The ancient Egyptians were not great lovers of turtles. Inside the tomb of Nenunenef, just to give you an example, the phrase “Long live Ra! Die the turtle! ” If the tortoise is an ominous symbol for the Lords of the Pyramids, the Pyramids are an inauspicious symbol for land turtles. A dangerous deformation of the carapace, in fact, takes the name of tortoise Pyramiding or Pyramidal Growth Syndrome.

Tortoise pyramiding is the abnormal growth of the scutes (i.e. the squares of the carapace). In normal conditions, a healthy land turtle has a nice smooth shell, like a helmet. When we have a pyramidization, the scutes form a point that pushes outwards, taking a characteristic pyramid shape.

How to recognize tortoise pyramiding

Tortoise pyramiding is a very clear signal: turtle’s organism is suffering. Identifying the pyramiding growth syndrome is quite simple because the phenomenon is visible even to an inexperienced eye. There are two cases:

This phenomenon is due to environmental and food imbalances, quite typical of captive breeding. Wild turtles, in fact, never present this deformation, but our gardens are very different from their natural habitat. So let’s see together the five things to know about pyramidalization. 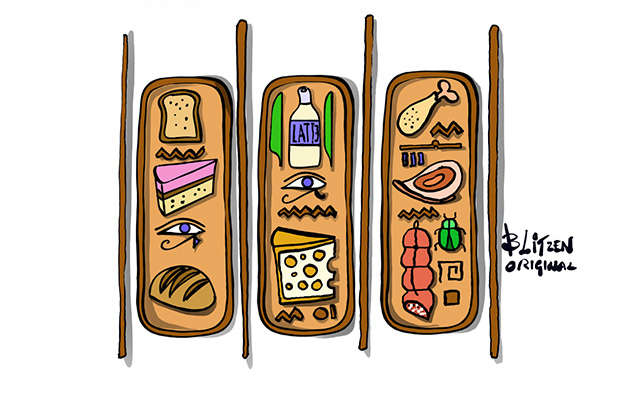 Your Testudo should eat only leaves and field herbs. In fact, its body needs very few proteins and lots of calcium. When this does not happen, this imbalance may threaten its health. A turtle has no way of telling you that its organs are suffering, but its carapace can: a clear manifestation of an incorrect diet, in fact, is precisely the pyramiding growth syndrome.

Remember that fruits and vegetables should be given very rarely to Mediterranean Testudos: once or twice a month. Field herbs, such as dandelion and mallow, should instead be part of the turtle-diet for at least 90%. For the feeding of the Terra Turtles have a look of my post about.

2 – Too much food causes tortoise pyramiding

Overeating causes tortoise pyramiding too. Many owners get scared when their turtle skips a meal, and immediately give her his favorite food, perhaps feeding it and stuffing it in its throat. In fact, skipping a meal is very good: a worrying percentage of garden turtles, in fact, is heavily overweight. Wild turtles do not always find large bunches of dandelions and their organism is very efficient in case of fasting.

When the captive land turtle eats too much, it grows very fast, at incredibly faster rates than what would happen in nature. This causes an excessive porosity of the bones and a weaker organism. Remember therefore that turtles must eat well: not only in terms of quality, but also in quantity, trying to simulate as much as possible what they would find in their natural habitat.

3 – The lack of humidity may cause tortoise pyramiding 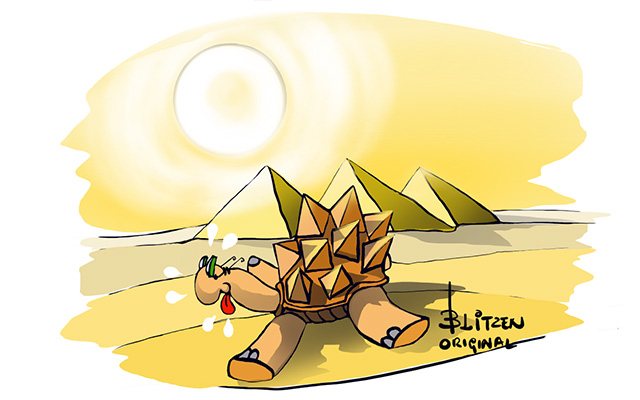 Another factor that causes the pyramiding growth syndrome is the insufficient humidity. It seems, in fact, that even tortoises typical of arid climates look for higher relative humidity, digging holes and then get underground, for example. An excellent material to be used as a substrate in their shelteris the peat. Peat is a deposit composed of vegetable remains impregnated with water that can significantly increase relative humidity.

Remember that depending on the species, the environmental needs are different: a Testudo Horsfieldii, well known as Russian Turtle, requires a drier context than the Mediterranean Testudo, for instance.

4 – The tortoise pyramiding is irreversible 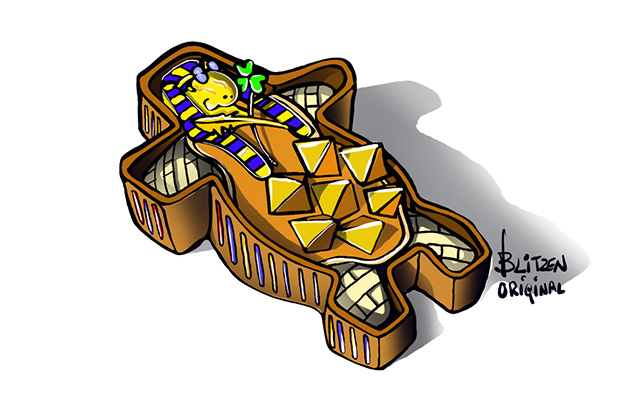 Once the tortoise pyramiding has occurred, this is irreversible. In fact, there is no way to make the pyramids disappear. What you can do, however, is correcting the food and environmental errors. Once you do that, the abnodmal growth stops. If the specimen is still young, then, the deformation will be greatly mitigated. 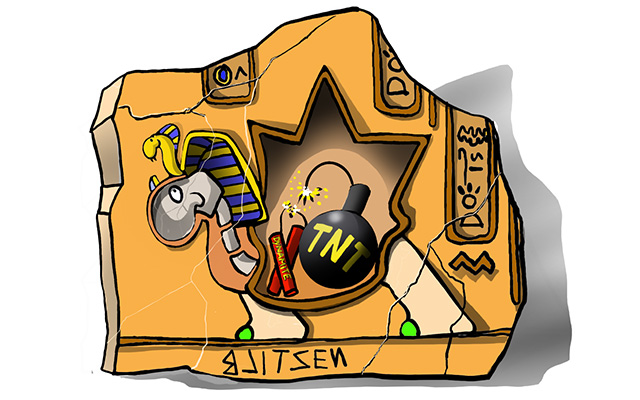 As I told you in the preface, tortoise pyramiding is like a S.O.S. The deformation, in fact, is just the tip of the iceberg: the pyramiding growth syndrome shows a general malaise threatening the whole organism. If you notice that your land turtle has pyramidal scutes, however, you can easly correct food and environmental imbalances. Even if the deformation is irreversible, the suffering of the internal organs inside the shell may disappear, for the well-being and happiness of your turtle.

Please don’t hesitate to leave a comment if you have any question. Ciao! 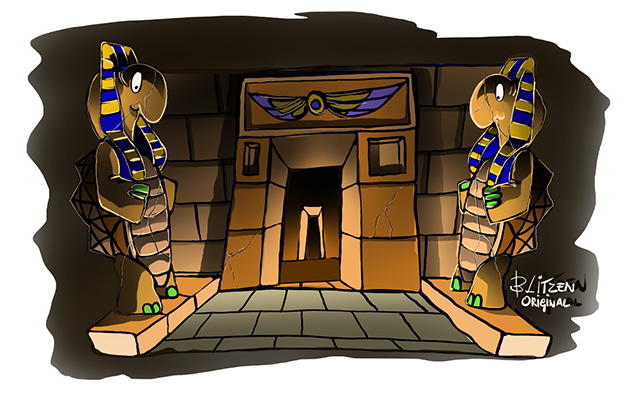 I am an architect and I study the habitat of many animals. I used to live among the woods of France, the sands of the Middle East, the canals of Venice and the lights of Paris, before returning to the fold.

This site uses Akismet to reduce spam. Learn how your comment data is processed.